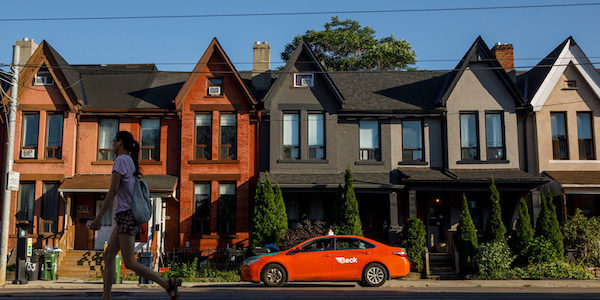 Have YIMBYs won the development debate?

Canadians keep having to earn more to rent or buy a place to live. Nowhere is that issue more prominent in Canada than Vancouver or Toronto, two of the world’s most expensive cities.

Although unaffordability has affected Canadians for years, this year’s municipal elections have seen overtly pro-development and pro-affordability, or YIMBY (Yes In My Back Yard), candidates take centre stage.

It’s a marked change from the past, where the conventional wisdom has assumed that homeowners, who make up the majority of voters, will always oppose development out of self-interest. Now some candidates are betting that a political sea change is underway and are hoping to ride the first wave of pro-development votes.

Mark Marissen, a long-time federal Liberal strategist, is running for mayor in Vancouver as the candidate for Progress Vancouver, a party he helped found in 2018. Progress is also running a full slate of candidates for city council.

Article by Geoff Russ on The Hub