Election 2022: Why Mark Marissen wants to be mayor of Vancouver | Burrard 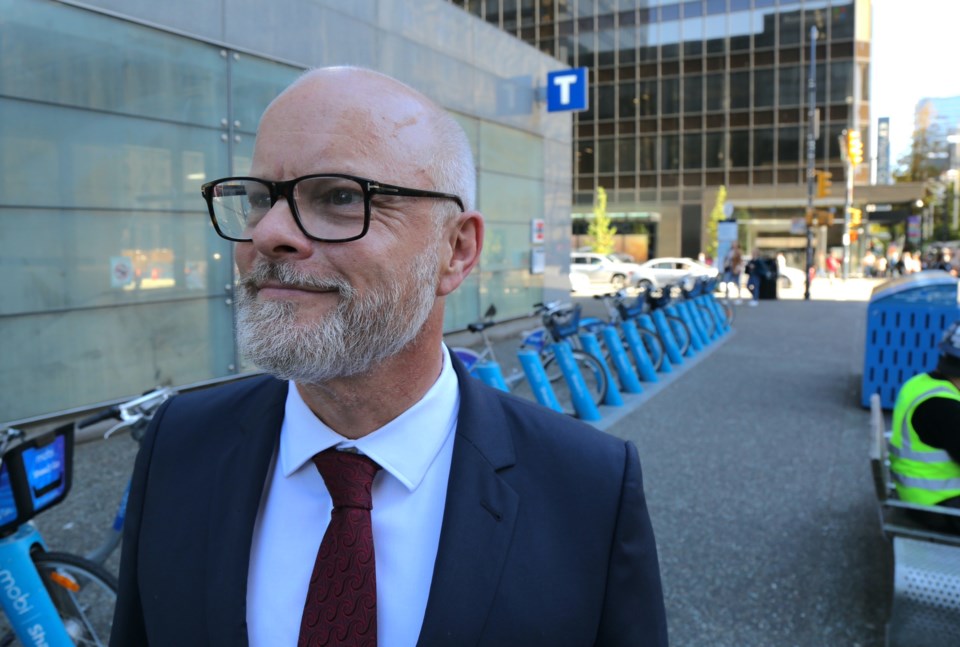 Election 2022: Why Mark Marissen wants to be mayor of Vancouver

Marissen on his top priorities: ‘Housing, housing and housing’

If Mark Marissen has learned anything about election campaigns, it’s not to trust public opinion polls or what political pundits are saying about a candidate’s chances come election day.

“If you recall, I managed Stephane Dion’s campaign and I was married to Christy Clark,” he said this week from his office on Granville Street.

Marissen, who is Progress Vancouver’s mayoral candidate in the Oct. 15 civic election, was referring to the underdog Dion’s victory in the federal Liberals leadership race in 2006. Marissen was his campaign manager.

Article on Vancouver is Awesome