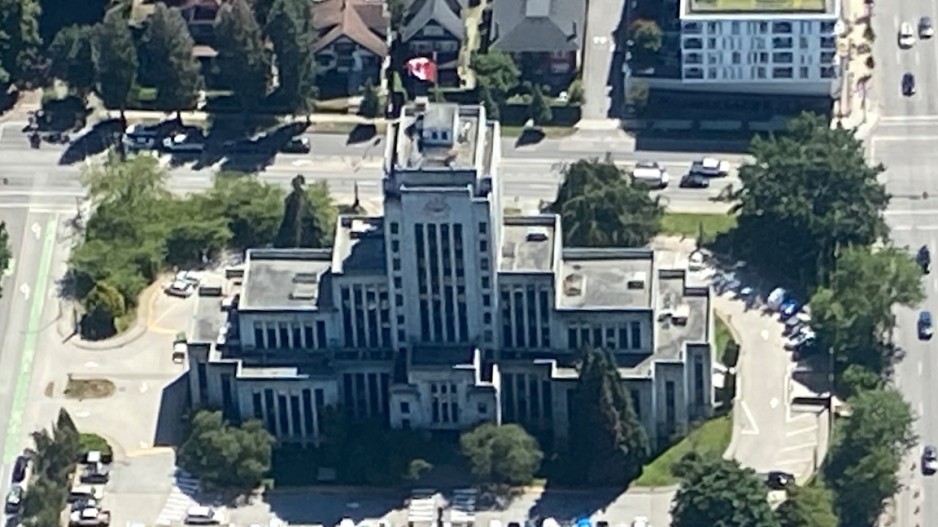 Vancouver Mayor Kennedy Stewart leads a crowded pack of mayoral candidates ahead of the October 15 municipal election with 17.1 per cent support from those surveyed, according to a new Mainstreet Research poll.

The poll, originally published in iPolitics, showed much room for each of the candidates to gain support, given that 40.2 per cent of 552 adults surveyed between July 25 and July 27 said that they were undecided.

Undecided voters, however, might not vote. In 2018, the Vancouver mayoral election only generated 39.4 per cent voter turnout.

Marissen told BIV earlier today that he believes the election will turn less on how the five main candidates split the vote, and more on how much candidates are able to mobilize their supporters to get to polling booths.