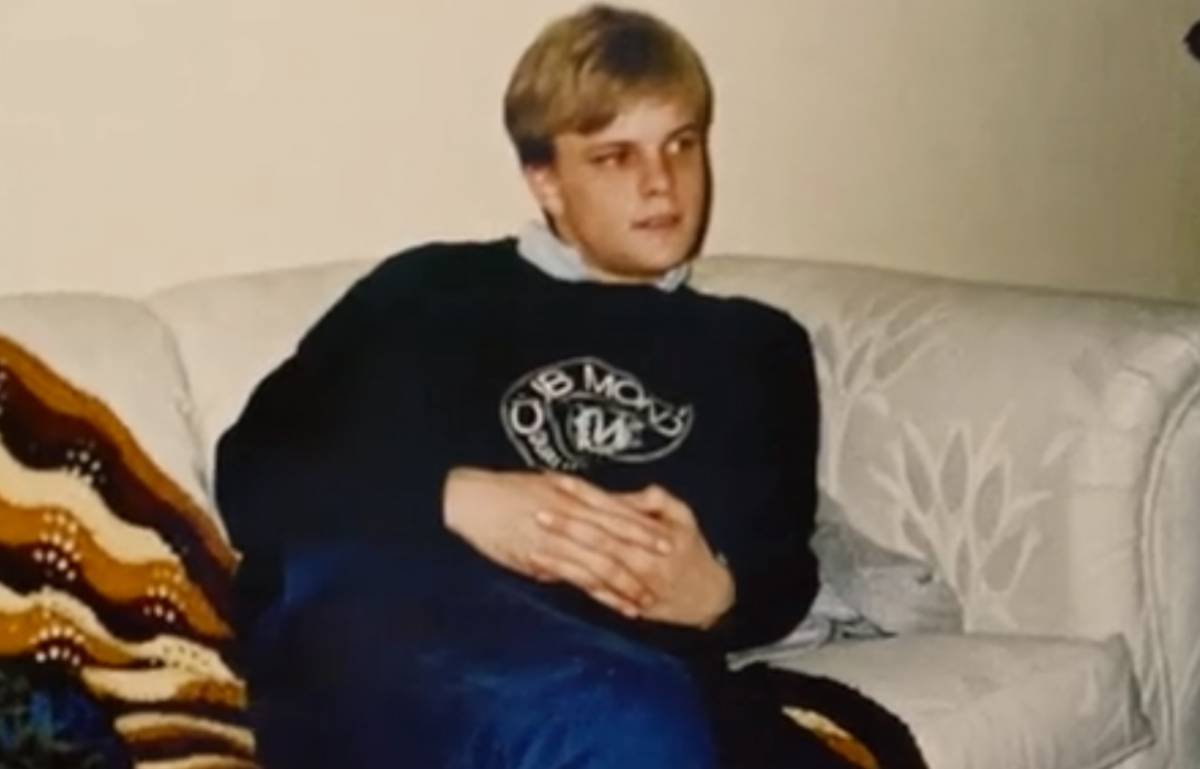 He’s not the first Vancouver mayoral candidate who sees his mother as an asset on the campaign trail—and he likely won’t be the last.

Over the years, Progress Vancouver mayoral candidate Mark Marissen has been characterized as a hardball political operative.

Working the political backrooms on behalf of his ex-wife, Christy Clark, Marissen helped ensure her victory in a hard-fought party leadership campaign in 2011. He also played a key role in the B.C. Liberals’ upset win over the NDP in 2013.

Article on The Georgia Straight