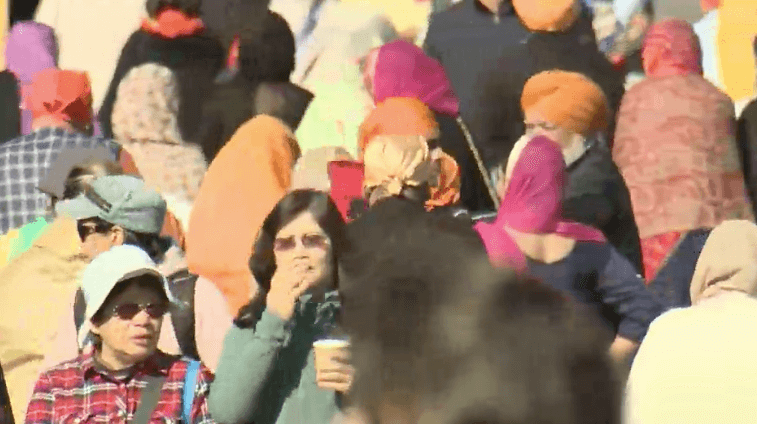 The importance of the festival hit new heights this year, with April being designated Sikh Heritage Month in B.C.
Surrey-Newton MP Sukh Dhaliwal attended the parade and said recognizing the contributions Sikhs have made to the fabric of Canadian history can’t be overlooked.