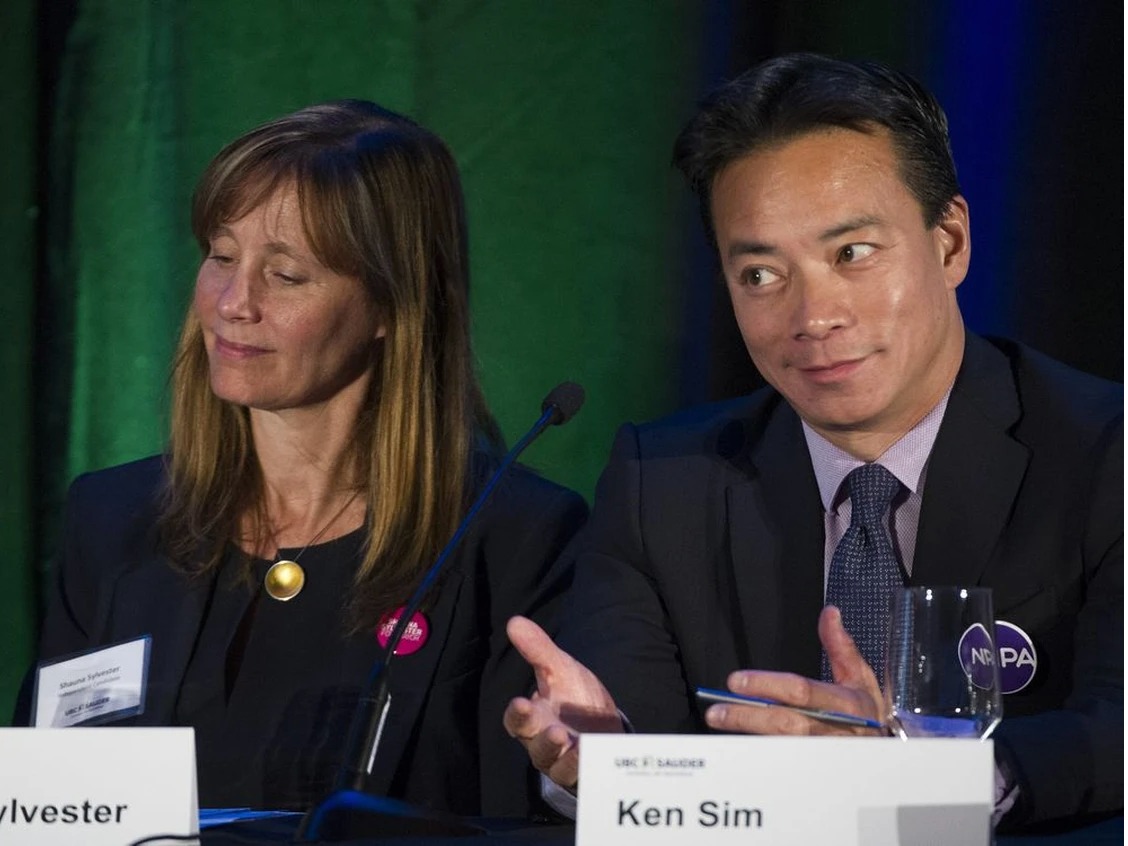 VANCOUVER’S HOUSING CRISIS IS THE “NEW NORMAL.” THIS HAS PROFOUND POLITICAL IMPLICATIONS, WHICH HAVE ALREADY SHAKEN UP VANCOUVER’S POLITICS.

Prior to the crisis, successful municipal politicians usually catered to the NIMBY (Not In My Back Yard) crowd, those reflexively opposed to building new housing.

Since the 1920s, Vancouver has reserved more than 75 per cent of its residential land for single-family homes to keep the NIMBYs happy.

This zoning was originally designed to keep “ethnics” and the poor away from most neighbourhoods, especially on the West Side.

On Vancouver’s downtown peninsula, where density has always been allowed, it’s starting to feel like a mini-Manhattan, but most of the rest of the city remains stubbornly suburban, causing this crisis.

Even if measures aimed at curbing demand soften the market significantly, virtually no young person now has any hope to own a piece of Vancouver.

It’s not surprising that they’re calling for radical change. They want more housing of every kind and they’re getting organized.

Vancouver activists, calling themselves Abundant Housing, joined others from U.S. cities like San Francisco and New York to create a local YIMBY movement — short for Yes In My Back Yard.

They’re urbanists who support lifting the barriers to building the housing everyone needs.

They’re liberals, socialists, environmentalists and transit boosters, but they also support reducing the red tape that keeps many homebuilders in permitting purgatory.

Vancouver YIMBYs come to public hearings to support housing projects in a city with a near-zero vacancy rate.

Their arguments for things like allowing “four floors and corner stores in every neighbourhood” now have good proof points from Portland and Seattle, where high rents have now dropped due to recent building booms.

In San Francisco, YIMBYs have been at it for a little longer. Pro-housing London Breed was elected mayor this year, but YIMBY-backed candidates were defeated recently in their first big play for the next rung at city hall.

In Vancouver, YIMBYs can be found in various camps across the political spectrum.

In October, 37-year-old Hector Bremner won a council by-election for the Non-Partisan Association with a YIMBY platform.

The old guard from the NPA — the party almost as old as exclusionary zoning itself — didn’t pay much attention until Bremner started advocating for legalizing student housing near the University of B.C. in one of the richest parts of the city.

The NIMBYs on the NPA board fought back and blocked him from running for mayor under their banner.

With 100 days to go until the municipal election, Bremner launched his own party, YES Vancouver.

YES recruited a diverse, inclusive slate of candidates and produced the most comprehensive, detailed YIMBY manifesto for a political party ever, but proved to be no match to the cacophony of candidates and more established brands.

But the conversation certainly shifted.

In one of its last acts before the election, Vision Vancouver did a minor YIMBY thing by legalizing duplexes throughout the city in an attempt to wedge urbanists away from the NPA and the Greens.

YIMBYist One City got one candidate elected with the help of organized labour.

Pro-housing Stewart beat the less-enthusiastic-about-housing Ken Sim for Mayor but, it appears so far that the majority of councillors are zoning reform skeptics.

Stewart may have a challenge getting his housing plans through. If he fails, look for a stronger, more united movement in the months and years to come.

Mark Marissen was chair of the YES Vancouver campaign and is principal of Burrard Strategy Inc., a public-affairs and digital-advocacy firm.