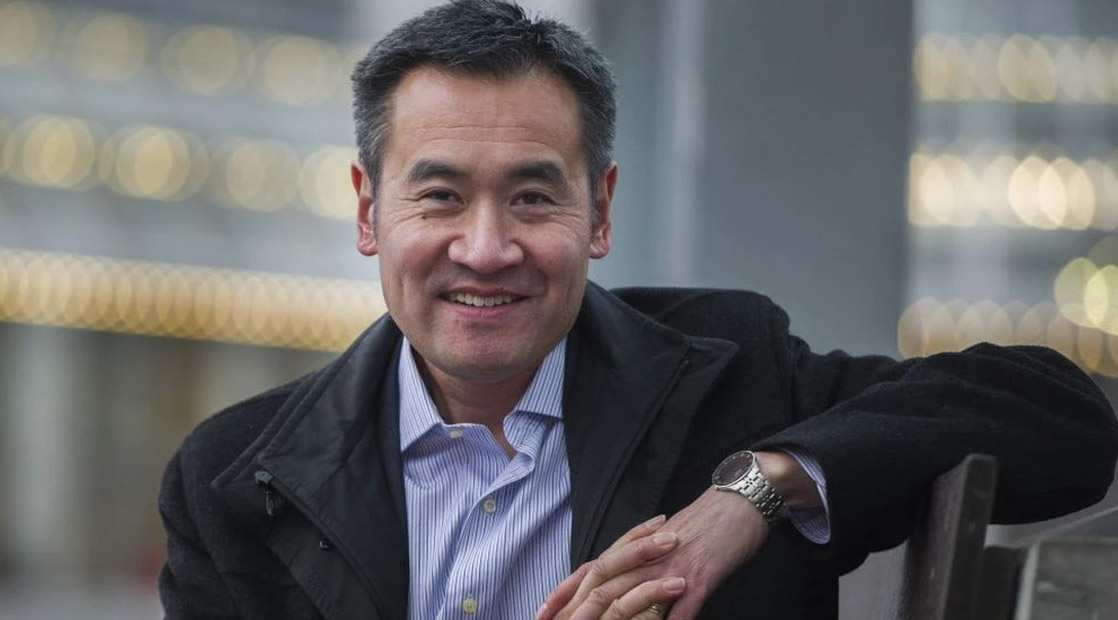 Rookie Liberal MLA Michael Lee says he’s signed up the most new members in his party’s leadership contest, and is warning competitors not to underestimate his ability to win the race.

Lee, a 53-year-old business lawyer, may have one of the lower public profiles in the Liberal race because he was only elected to his first term in the legislature in May. But he said in an interview that hasn’t stopped him from signing up thousands of new memberships and appealing to the party’s base with his message of “doing things differently and politics differently.”