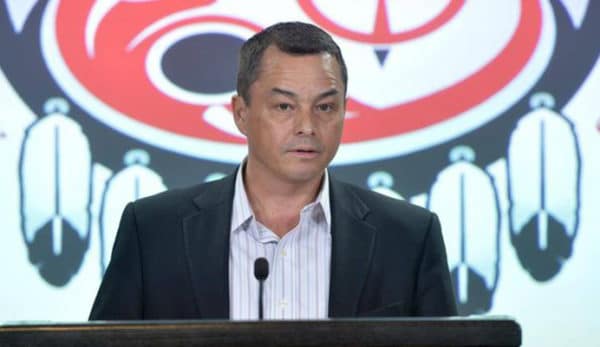 Pacific Future Energy, undaunted by industry skepticism over its plans to build a B.C. bitumen refinery, has recruited two former national chiefs of the Assembly of First Nations to help launch the venture.

Shawn Atleo has been named to the company’s management roster as senior adviser of partnerships for the project. The proposal envisions taking bitumen from Alberta’s oil sands and converting it into refined products for export to Asia. And Pacific Future Energy appointed Ovide Mercredi to its advisory board.

First Nations have been vocal critics of shipping bitumen from the West Coast, but that doesn’t mean that they are against economic development, said Stockwell Day, the former federal international trade minister who joined Pacific Future Energy in August as special adviser.