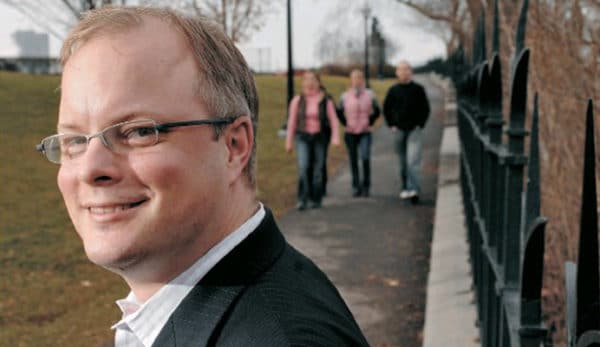 By taking underdog Stephane Dion to the Liberal party’s top job, Mark Marissen has proven himself as a shrewd campaign strategist and shown his past successes were no fluke

It ’s after midnight , last call approaches and the evening’s final drinks are being downed by a small group of Vancouver journalists, most bleary-eyed and a bit woozy. Not Mark Marissen, the quintessential Liberal backroom boy, as the conversation turns to his favourite topic: plotting the path to power.

The man now regarded as one of the best political strategists in the country sat at the table, calmly listening to the predictions of those who had streamed out of the annual Jack Webster Foundation awards in Vancouver for their traditional nightcap.

As he listened, many offered up their predictions of who would win the federal Liberal leadership race, then still weeks away. An amused look crossed Marissen’s face.